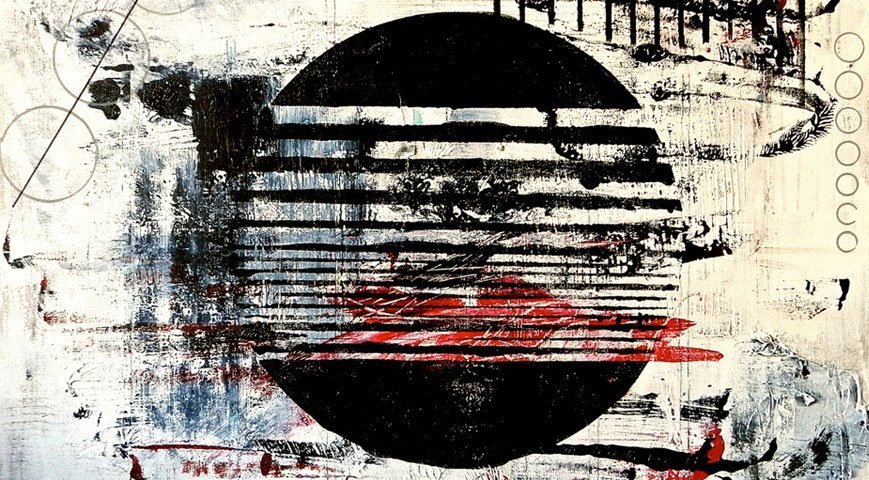 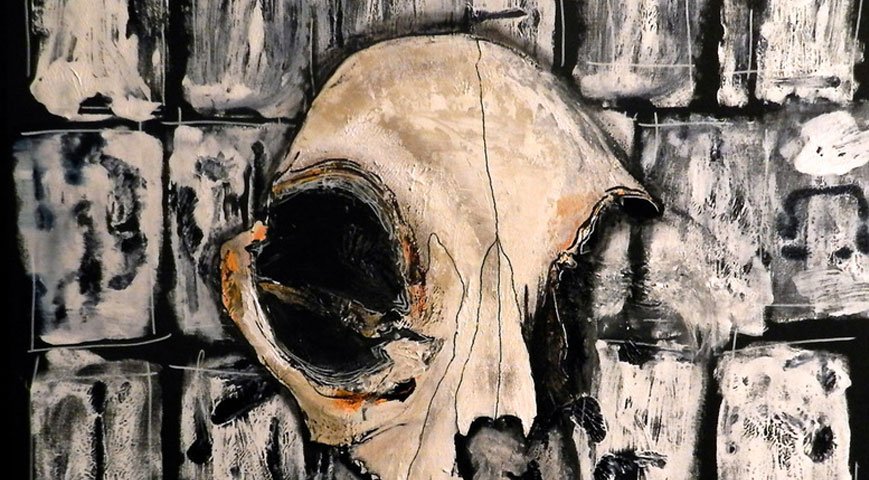 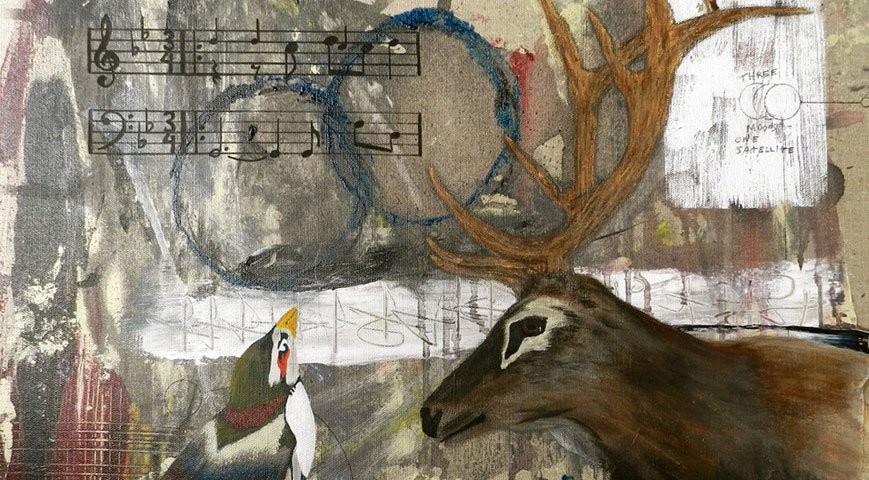 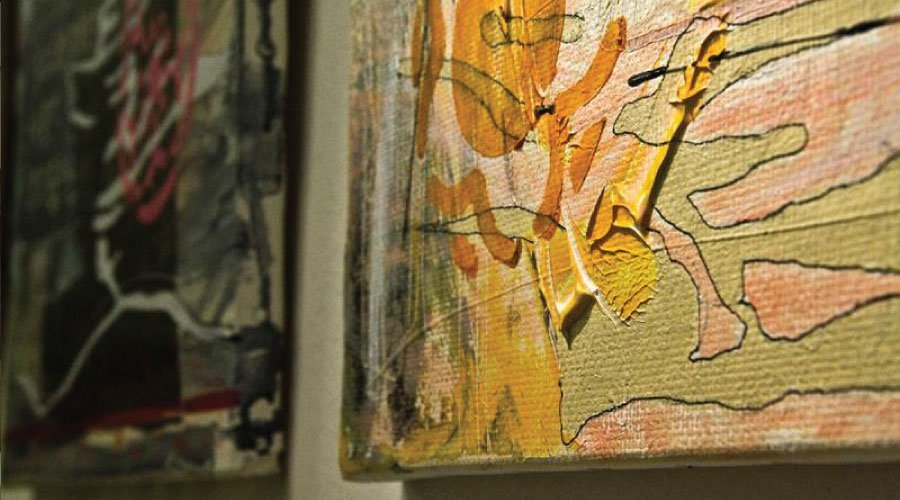 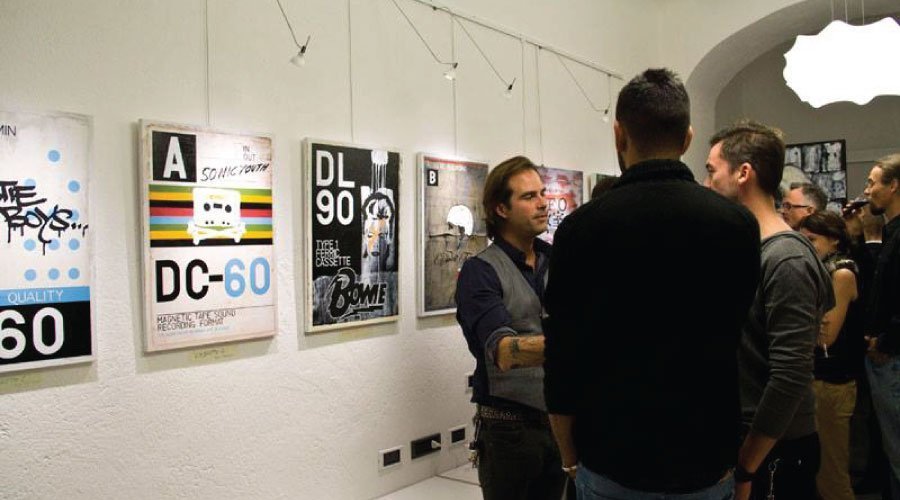 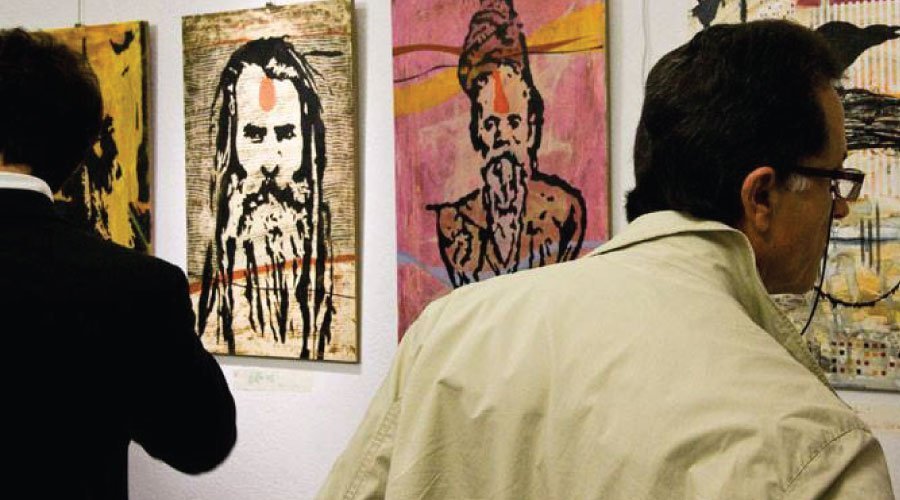 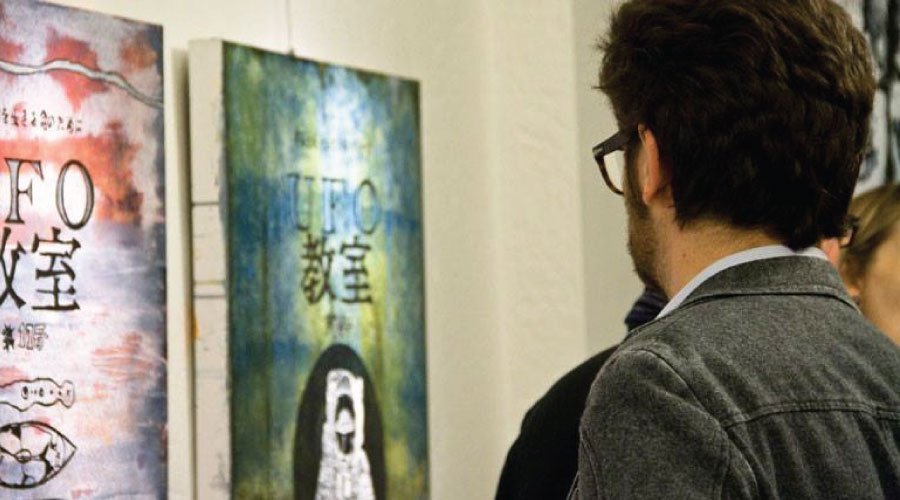 “My name is Pedro Carta. I’m an artist from San Francisco, California, now currently living in Rome, Italy since November 2012. Art has always been an important part of my life since I was a little boy living in Rio de Janeiro. My mother would take me to art clubs on the weekend and she would encourage me to draw, write and go to the theater whenever we could. I vaguely remember drawing very detailed drawings that took days and days to finish. Even as a young boy, I was very patient with what I did.

Most of my youth took place in Madrid, Spain, where I attended the American School of Madrid. They had a great art program there which I always did pretty good at. But it was around when I was 17 and 18 that I first started ‘believing’ that I was quite good at it. Or at least, that I had a good hand for painting. These last few years in high school, I was also praised by representatives of the best art schools in America. Rhode Island School of Design and Parsons both accepted me to attend their schools. Unfortunately, my mother couldn’t afford $40,000 of tuition per year and I had to attend a public school with the goal of getting a ‘real’ job afterwards. So, I decided to study journalism at the University of Montana.

Art did however stay present in a certain form after college. I soon started working as a graphic designer for Conde Nast publications in Spain. I was a junior designer for Conde Nast Traveler, the supplement magazines for Vogue Spain and lastly I was part of the creative department for the advertising team. After that, I put down the brush and the computer for years. I needed to do a bit of growing up. I was now married and just needed to get my life in order. It was only when I moved to New York in 2009 that the gods of the arts started pointing their finger at me again and fatefully giving me clues to get back to doing what I had, at least, a spark of talent for. So I worked for one year doing art restoration for a small company based out of Brooklyn. I got to see and work on restoring the most important sculptures in the world. I would spend days at the bowels of Sotheby’s getting art ready for auction and I also restored some of New York city’s greatest public monuments. Like the New York Library and Garibaldi’s monument in Washington square park.

But in the end, it wasn’t the luxurious private art collections or the city’s public treasures that lead me to pursue my fate. It was the vast and plentiful, urban puzzle pieces of propaganda driven street art that inspired and delighted my eyes and imagination every single day while walking the streets. The random Shepard Fairey, Skull Phone, Neck Face, and Banksy that would pop up in an alley or the face of a building. This for me was my celebrity sighting. Raw, fun, non exclusive free art for the people. Soon after that, I enrolled in a course at The New York Academy of Art. I was there just a few months, to just pick up the brush again and mix paint, do the old monochromatic still life of a bottle and apple. It was just supposed to be a fun exercise. But it turned out to be great fun and from there I started creating my own paintings, and haven’t stopped since.

I soon started to develop my own look. Mostly by doing abstract paintings and incorporating graphics on them. All of them influenced in one way or another by the street art I would admire out on the street. Since then the process has been evolving. I have tried many techniques of painting and I haven’t really stuck to one formula of doing things. It’s very important for me never to forget, that the imaginary process of creating an idea, the visionary component when I first look at a blank canvas, is the real beginning of the painting. Maybe I should also add the audible component of the idea. Music is a huge part of my life. It’s a fuel and a drive in everything that I do, and it influences the visionary process as well.

Work for me is a very lonely experience. I usually paint when my daughter is taking naps or at night when everyone is asleep. The music I listen to invokes a variety of melodies and harmonies that are translated into brush strokes. And with it, the ghosts of the composers of the songs, whose presence serve as my company while I work, whispering criticism through consciousness and encouraging me to have fun.”

KSH “The pain of Art”